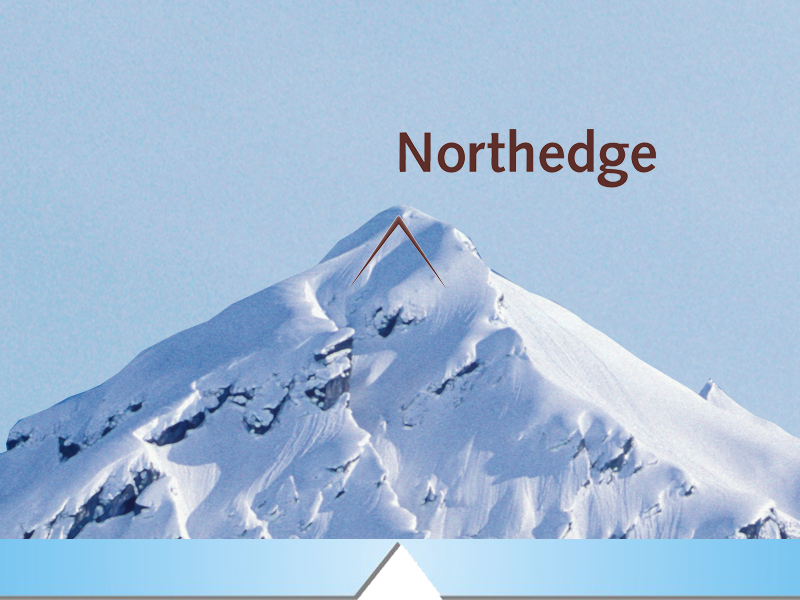 May May Win in June (she didn't)

There will be elections in Great Britain on June the 8th. Crazy, because it will be a campaign of only six weeks. Wonderful, because it was inevitable and it will only be a campaign of six weeks. Wish we could form a government in The Netherlands in such a short periode of time. Now it could well be argued that the French elections are more important than the one in a cracking Kingdom drifting further away. If Marine le Pen would win, Europe would be truly threatened, as Britain has never been the on to carry the burden for Europe together with Germany. It could also be argued that the French elections are far more exciting, as the candidates are close together in the polls. But I have a strong feeling that a weak France will end up with another weak leader, this time Fillon, and in Britain a strong leader might get far stronger than she already is. So what would this mean? It also just so happens that I think I can add more to the story of the British elections that that of the French, so pardon my French. Why should May win these elections?

May May win because she deserves a win because of how strong she has operated so far. In a deeply divided country and with a deranged party full of backstabbers (wonderfully illustrated by this cartoon), she has managed to keep her goal and bridge different sides with decisions that were controversial but also very clear. Just what the doctor ordered. Everyone knew where they stood. The internal bleeding has stopped somewhat, and people seem to recognise they owe her for that. This has resulted in by far the strongest position from a campaign perspective. This election is hers to lose, but it is highly unlikely. Partly this is due to the weakness of het main opponent, Labor. But more importantly this is due to the fact that the support for both Brexit and Theresa May has steadily risen since the dismal referendum. From slightly over 50%, she now stands at 62%. This will make it hard for both the LibDems, who still lack well-known names and faces, and for UKIP, who apart from Farage have really no one to put up a reasonable fight, to make a fist. Both lack the ‘Commons base’, necessary for a short campaign like this, where you mostly have to make do with your local constituency and support organization, for which you usually don’t have real funds when you lack the facilities of a Westminster seat (here I must make exception for the local elections that were to take place anyhow in many places). British elections come down to two factors: firstly, what happens at the national level, in the sense of: ‘What is the dominant theme’? For this you have to look at what the Murdoch media (Sun, Daily Mail, etc) are putting across, probably orchestrated together with Lynton Crosby as campaign leader for the Conservatives. This time there will be no other frame than Brexit, and there is little others can do about it (as this FT-graph shows). Secondly, you have to watch what is going on at the local level, at the constituency. In the case of this election the Conservatives have a clear advantage on both fronts. Probably the message from Conservative Headquarters will be: watch out for hubris. When the turnout is low, as should be expected, this will help the other parties.

May May win, even if she probably among those who doubts whether it is wise to go to the polls when there is no real need for it. It certainly could turn against her. Everything she does is now connected to Brexit. She has handed the British people as it were a second chance to go back on their folly. But she is right to expect it will not happen. What will happen, is that if she wins, she probably has the seats to keep the Brexit-at-all-costs idiots at bay. Theresa may is like a mother with a house full of overactive toddlers from her and from the neighbours. Wielding the election like a broom, she now has a chance to get the neighbour kids quiet and disciplined. This will then leave her the space to turn to her own children.

May May win, because many of these children of hers are really in need of a good spanking if the issue of Brexit is to be resolved without too much damage. The ‘hard Brexit’ she herself now proposes, is as harmful for the UK as it is for Europe, but from a political standpoint she really has no other option now. It robs both the UKIP candidates and her own hard-line Conservatives – not the least of them within her own Cabinet - from a line of attack. The negotiators for the European Union know this, and this might be a reason a memo was leaked in advance of a visit of Juncker to May with a very hard-line negotiation stand. This paradoxically helps May in the election. Surely the EU must be aware that she is a safer bet than any other politician in the UK right now. They must want her to win. In the back of my mind is this peculiar British habit of putting on war paint and beating on your chest before a battle. This is what is happening with the Article 50 procedure as well. Idiotic headlines about wanting to go to war over Gibraltar; it is part of the show put up for the folks abroad and back home, but in the end the British will probably revert to their pragmatic selves.

Although you have to remain wary with those Brits. You never really know what they are up to.

May May win, also because she has an interesting view of society. David Cameron came with the Big Society. For her, the idea behind big society is sympathetic enough, but just promoting bottom-up voluntary action is not enough for her. She (and her husband Philip May and Nick Timothy, one of her two ‘political advisors’) is very much a so-called ‘One Nation’ Tory and will not hesitate to use the government to lessen inequalities and address the issue of poverty. She is already showing this when it comes to supporting grammar schools or the importance she attaches to the issue of regional economic development. Those who support Labour should realise May is in a better position to do something about social issues than Corbyn. Meanwhile this has become visible with a campaign promise by May to slash energy bills by a 100 Pounds. This measure is specifically aimed at ‘workers’. So she really is invading Labour home ground. Unlike most journalists, I do not think this kind of gestures will end after the election. This is too much part of her drive to recapture the centre ground for the Conservatives.

There is a hesitation here, however. Before her present role as Prime Minister, Theresa May has been most successful as Home Secretary. As such, she became very much focussed on the issue of safety. Many of her earlier fights in Cabinet were about the issue who was to get into the UK or not. She had many a fight with her Cabinet colleagues who welcomed new British citizens from an economic perspective. There is little doubt she looks at the issue of Brexit very much from a security angle. And that absolutely includes the issue of free migration. In this I am sure she wants a hard Brexit from personal conviction.

May May win, because the Conservatives are likely to dominate the coming years and as there is a dark and ruthless side to this party, at times exploiting the fears of the electorate like a true predator, so we all should want someone in charge who is herself cut from a different cloth. When becoming chairman of the party, she in the first party conference dared to confront the party with its image of being ‘the ugly party’. It took over a decade before the party establishment forgave her, but she showed more mettle that day then when she announced the election this week. She showed the same courage to confront her own party when it came to the issue of equality of women in the party and when it came other issues. Always measured and after much deliberation, but even so she is ‘a massive risk-taker – huge’. And she developed her own more ruthless side as well when acquiring her two enforcers Fiona Hill and Nick Timothy, but I guess it is what it takes to survive British politics, certainly in someone who is essentially a shy and introvert person. She is and will remain a ‘bloody difficult’ and distant woman. Like William Hague said:

“She is a difficult woman to negotiate with. Once she has decided what the right thing is to do, she’s very hard to budge from it. Even by the standards of ministers negotiating with each other … she’s right up there near the top of the scale of colleagues who are definitely not unpleasant in any way, but tough to negotiate with. That is why she is described sometimes as a difficult colleague. She’s not difficult in terms of personal relations.”

Still, it is on better on her that the responsibility lies for proper government and sensible Brexit terms than any one ales at the moment. The instincts of the vicar’s daughter seem to be more about building a proper civil society than about starting some far-fetched new British empire, as many Brexiteers seem to dream of. But we will see. For the moment I say: May May win in June.

Inspiration and quotes for this blog come from the book by Rosa Prince - Theresa May. The enigmatic Prime Minister. Bite back Publishing, London, 2017 and Bagehot: Theresa May’s vision for Britain comes into focus. The cautious, promise-keeping plodder turns out to be no such thing. The Economist, April 22nd 2017.