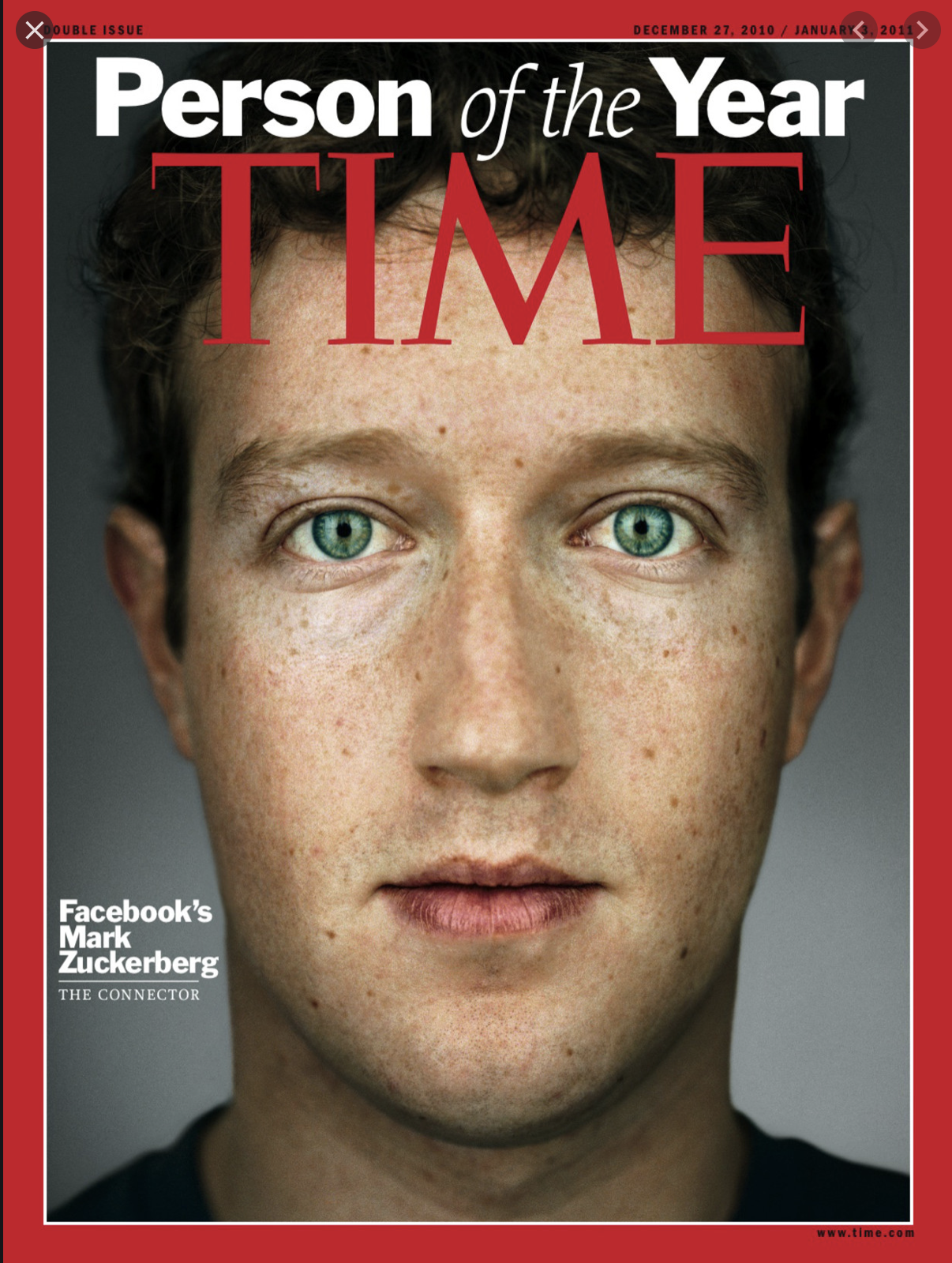 Facing Facebook and democracy. Or why we the people should own the algo

This week Facebook was in the news because Conservative media felt they were excluded from FB. It would be a case of liberal bias by the social media giant. Immediately Marc Zuckerberg and others from FB started denying. No way, they said.
I tend to believe them. First and foremost, Facebook is a commercial venture. How would it benefit them to antagonize a large group like the conservatives in the USA? We are talking millions of people here. So, no intentional exclusion here, only a question of how this could happen in a technical sense. Even so, it is interesting to analyze what happened here; because elements of it can and will have repercussions for the way we have our democratic dialogue.

First the matter at hand. FB is ‘of course’ directing paid content to your Time Line, and ‘of course’ blocking unpaid content to reach a user. In 2014 they also ventured into spreading content from news sites and other publications, the so called ‘trending topics’. Though Facebook speaks of their ‘passive involvement’, they are not only using algorithms but also human editors to select and spread content. Now, former contractors told a publication “that they were instructed to select articles from media sites such as the New York Times, Time and variety and downplay right-leaning news sites, conservative topics or news about Republican Party leaders.” (Gizomodo, as cited by LA Times, May 10, 2016)

Again, I don’t think so. From a commercial point of view this makes no sense. I do think there might play another issue here: the low quality of many right wing media outlets, including the abusive way in which many conservatives express themselves. I have some conservative traits myself, but what is it that makes so many proud of being a foul-mouthed moron? Conspiracy thinkers, idea stinkers, internet stalkers; more often than not you can find them in right wing circles. Abusive language is part of the deal, it proves they are, well what? Any algorithm that takes abuse seriously is bound to find them out (I am worried about this blog, now). These are not the kind of communicators that convince, more the kind that turn you off.

Is this fair? No, but pretty logical. The fact that FB (and the likes) blocks the slightest hint of a nipple or a curse, while condoning the most gruesome forms of violence, is merely the refection of our own hypocrisy. It is hard to blame FB for that. They are merciless when it comes to their commercial interest, like they showed when they brutally forced their users to the Messenger channel (I still hate them for that), but will never antagonize their users without commercial need.

Unfortunately, this does not mean there is no problem. At two levels there is a very serious problem.

The first one involves the next steps Facebook are going to take. In a way they will start behaving like any other public institutions that feels it has been caught acting outside its proper bounds. It will grow more careful. It will start regulating itself more strongly (or in this case: start algorithmicking itself more). In itself this is not a problem, to the contrary. But as a company like Facebook (or Microsoft, or Apple, or Google, or LinkedIn) has no counterforce in this respect, it will end up doing so too much. In effect, this will mean things like limiting freedom of speech and expression. As the nature of social media like Facebook is to create a lot of groups of ‘like’ minded people, this will add even more to a tendency to stimulate ‘in-group’ thinking and limit diversity.

The second problem has to do with the position of Facebook and other big social media enterprises and their part in the regular democratic discourse.
In the Netherlands we have just had a terrible example of a referendum. The question was wrong, the process was manipulated, the issue was not the real issue. Nevertheless, many people thought the referendum was a fine way of kicking ‘the powers that be’ in the shins. After all, ‘”representative government is failing us”, as one of the leaders of parliament keeps on telling us. Many, many people agree with that sentiment and are searching for alternatives. Now where do you go to when you want more direct forms of democracy? To the social media. The idea is that there you are free to express yourself and can reach everyone and anyone.

Really? In reply to the accusation aimed at Facebook, Senator John Thune (Rep.) said in a letter: “Any attempt by a neutral and inclusive social media platform to censor or manipulate political discussion is an abuse of trust and inconsistent with the values of an open Internet.” Well now, is it truly ‘censorship’ when commercial motives make the likes of Facebook delete content? Especially when readers don’t seem to want that info based on their reading habits? Because that is what we are talking about.

The thing is, in the end commercial social media are no valid alternative for democratic institutions that are under the control of the public. It will make both the public and the likes of Facebook very unhappy if we were to try so anyhow.
We need public alternatives under public scrutiny, with rules or algorithms as formulated as outcome of a democratic process. It will never be perfect, but it will be better then where we are going now. Does this mean we need to have European of American ‘public (social) media’? Well perhaps. We certainly should start thinking about the alternatives. Meanwhile we still have the much maligned terrible representative democracy as an alternative.

By getting into the news business, Facebook opened itself up to a new controversy. Los Angeles Times, May 10, 2016.