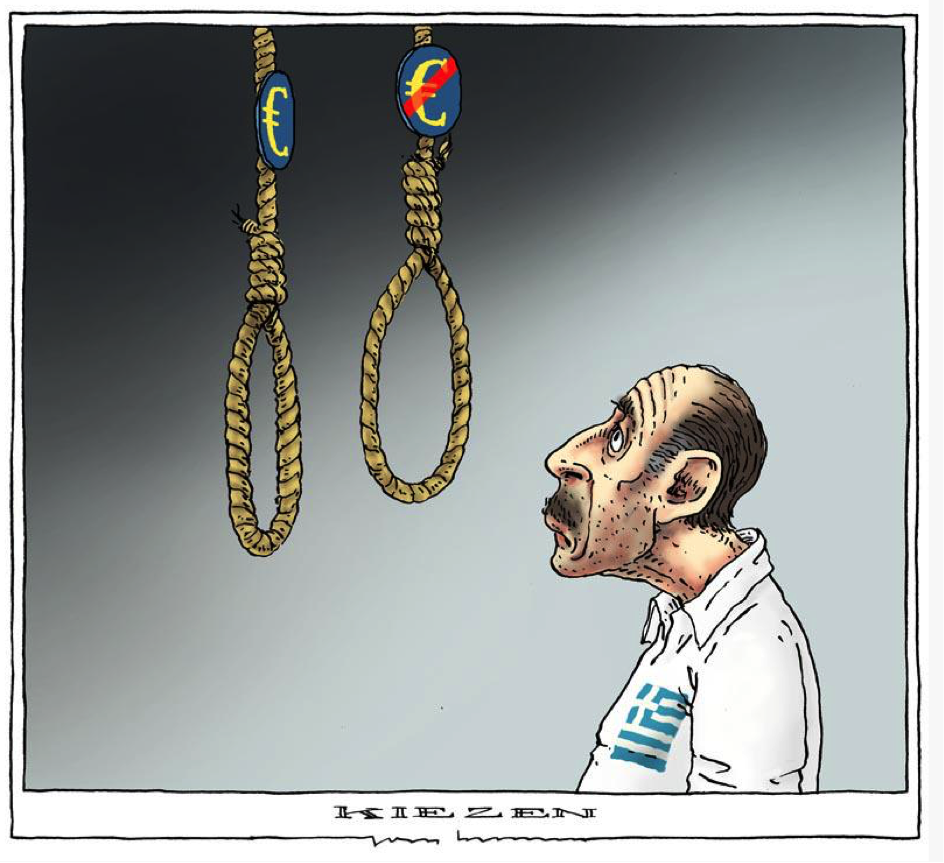 Building a better democracy. The case of Egypt

In this blog, written just before the start of the summer holiday, I want to share some thoughts on the way further democracy building could take place in Egypt. I do this in English, so I can share my thoughts with friends abroad. I do this knowing that I am nothing more than someone who loves to run up a dike to see beyond the green top.

Last weekend the Dutch Foreign Ministry announced that it will dedicate some financial resources to the financing of trainings on party building and other means of furthering democracy in Egypt. There are general elections coming up, and in the short term it is clear that several new parties are not sufficiently able to fully participate in this election and compete with established parties like the Muslim Brotherhood. In order to create something of a level playing field, it is important that key members of the new parties know how to build a party organization and deploy their activities within bounds. However, it is doubtful there is enough time to do so before the coming election. It is not realistic to expect more than the exchange of some basic principles about the election itself and the campaigning around it. But then – if that helps, we should not hesitate to do so.

Party building is a long term objective, and all the more so since we are talking as much about a change in the culture of democracy as of a change in its structure. The most stupid thing to do would be to assume that Egypt knows nothing about the process of democracy and that we, the West, will tell them how it works. They have had more than enough of such arrogance, and with good reason. It is not that Egypt is without a democratic tradition. The democratic system has been sorely abused, but there definitely is a system, and if it is not to their liking; well, they sure have proven they can find their way on the internet to look around. Because of the first-past-the-post system Egypt employs, it is likely that the result will favor bigger parties. This makes it all the more likely that the Muslim Brotherhood will become the largest party and that other parties will face a longer climb to prominence. So apart from some practical aspects of organizing a modern party, any true party building would be in the form of a dialogue with especially the young talents of each party.

There is certainly enough to talk about. The Economist published an article this week (in the same issue it extensively analyzed the situation in China), in which it reported on several tightly interwoven developments. All of them either promising great developments in the immediate future or stating reasons for an enormous letdown in expectations. The potential for growth is similar to that of Turkey. Though Turkey has a significant head start, in terms of strategic position and economic potential Egypt should be able to rival that country. In the past few years - up until Tahrir Square as a matter of fact - economic growth was good, in spite of a worldwide crisis. Is the present slump of a temporary nature or will the economy rebound? The Economist, predictably, wants to see more economic growth by way of more economic freedom, including privatization. They are probably right, but the magazine admits in their issue of the 25th of June (their journalists as usual anonymous), that the money from the last wave of privatizations ended up mostly in the pockets of those who were already well off. So the reverse is likely to happen, probably contributing to a further downturn of the economy at precisely the moment people will raise their expectations about jobs and income.

Assuming that this negative scenario is the more likely one, it will mean that improvements in the process of democracy will get entangled with questions around economic interventions (meaning investments, subsidies, but maybe also something with energy, as gasoline prices area a ‘burning topic’ in Egypt) . This again will have two other effects. One internal; there can be little doubt that the Muslim Brotherhood has a better record of taking care of people who are in dire straits than any of the other parties. This will inevitably help them at the ballot box.  The second is a need for more international interventions. As well intentioned as they may be, many of them will be mistrusted, whether coming from the West, or from countries ruled by old friends of Mubarak in the Middle East. This could turn out to be an ‘almost no win’ situation, as expectations will be raised for an increase in something that many do not welcome.

Nevertheless, in the end neither America nor Europa can afford itself to stand idle on the side when it comes to the fate of Egypt. Economic support to the Arab Spring countries will matter much more than the military intervention now taking place in Libya. In terms of size, potential and influence, Egypt is the one country no one can afford to lose.  I wonder what Henry Kissinger would say now, my old high school hero (weird, I know). True to type, I know he tried to prevent Obama from deserting Mubarak, sticking by a trusted friend of America and himself. But that is not truly interesting. I mean the old Kissinger. The Kissinger of Metternich and Castlereagh, and of his study on diplomacy of about ten years ago. In his writing he would always come back to the tension between real politics and Wilsonian politics. In other words; the difference between a hard assessment of national interest and a more idealistic approach inspired by general principles. Contrary to the general impression people have, Kissinger is usually on the lookout for situations where both come together. Only when that is not possible he chooses the path of real politics. I have little doubt that when it comes both to Libya and Syria, Kissinger would chose the path of real politics and would not intervene, as it is very likely that even if the intervention would succeed, chances are that the new situation would not be in the interest of the West. In the case of Egypt, both the national interest and democratic principles are at stake. There is every reason to stay involved and see the transition through. There are real principles at stake, not just in the interest of nations, but that of the world as a whole.

So, with that in mind, what are the prospects? I must admit to some bias here. It is no use starting out with trainings about voter analysis and marketing techniques, while not talking about responsibility and the tough side of decision-making. I am very worried there is a cultural divide that will trip us. A well-educated young population must have some real talents walking around, but there seems to go so much energy to waste. For example, a friend of mine is a manager with a very laid-back attitude, not expecting too much at all. But when he came back from trying to set up a factory in one of the Northern coast towns, he was downcast and worried that the very fact of the youth being so well-educated would be their downfall when discipline is lacking and that education has nowhere to go. So, if and when we are going to do something, I prefer that we do it right and have some impact. For this reason I am very much hoping that we will not have a piecemeal approach. It is no use bringing sand to the desert.

The fight for stability

In the Netherlands, D66 and PvdA have pleaded from the start to support democracy initiatives in the Arab Spring countries. Good for them. However, their initiative died down in the clamor around the Euro crisis, Greece taking all the attention away. Fortunately the CDA did not let the issue die, and now we have an initiative and a bit of money from the Ministry of Foreign Affairs.  As I understand, this will become part of a European initiative. No matter how it comes about, I really think there should be something of a joint effort with the Americans, be it from the Democratic or the Republican side. As stated, we need a true momentum. Assed to this, I hope that it will not be the ‘usual suspects’ taking up this case.

Democratic development is a condition for a stable Middle East. I have not seen a stable Middle East in my lifetime, and I am getting on. At the same time, I have never witnessed something like the Arab Spring, and I cannot help but hope that this is a unique chance to improve things. Nothing increases the chance of a stable Middle East more than a stable Egypt. In the Netherlands Mr. Wilders chooses Greece as his battle ground to show the weakness of Europe and everything coming from the South. I am convinced that in the long run Greece will turn out to be a side show. A more important battle is taking place in Egypt and we should be there if the people there want us there.