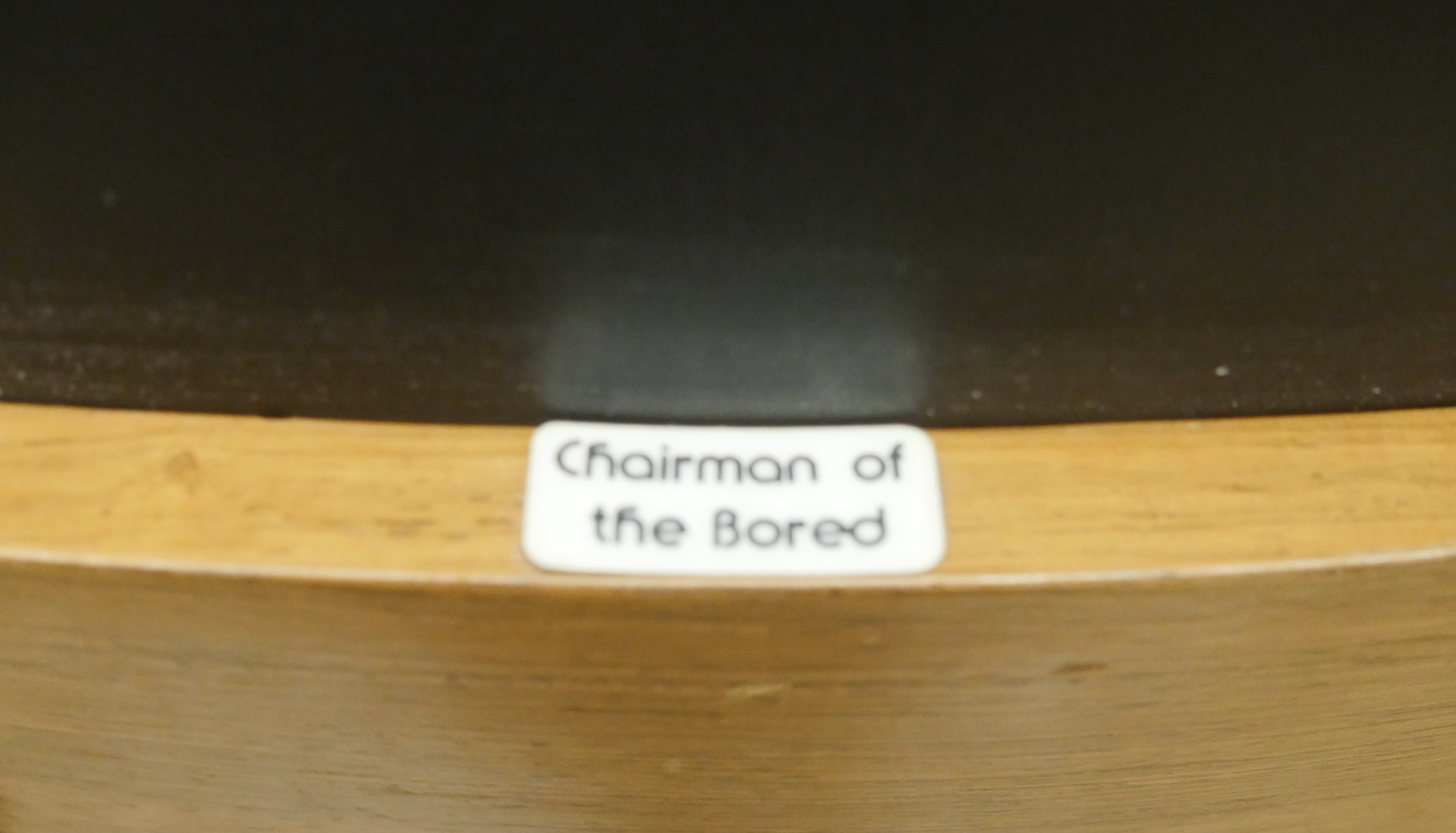 Unilever & the value of ice-cream in February

What the ...? Almost finished with a blog on an attempted takeover of Unilever by Kraft Heinz and others, the news is telling me that the threat is off. So far, no news about the reason. So, delete the blog? On reflection, no. The attempt on Unilever tells us something about the way the economy will develop itself. Globalization will continue, but fault lines will be exposed and new continental realities will present themselves. It's funny, though. I have some shares, most of them safe and well spread. There is one smaller account I manage myself, and as it happened, with lots of Unilever shares. As the shares went through the roof this week, I had quite a number of reasons to be happy with a takeover. But no, it did not feel real. As my shares slide back to reality, I tell you what I do feel is real.

From finance to vision

My grandfather worked for Unilever in the early nineteen thirties. In finance. A few years later he would leave The Netherlands and do something seemingly completely different: he became a missionary and teacher in the then Dutch Indies (now Indonesia). He died within weeks after the war and I have never got to know the what or why of his change in career, but I had to think of him this week when I was pondering what Mr. Paul Polman, the present CEO of Unilever is to do now his company is facing the threat of a takeover from American companies. Mr. Polman also knows his numbers, but his reputation rests especially on his believe that in the long run only a company that runs its business in a sustainable way can survive, and he has changed the business model of Unilever accordingly. He is also a believer in a long term 'stakeholder model' rather than a short term 'shareholder model'. You could say that he has become both a missionary and teacher in this approach, jumping from finance to vision and back again. In a way he himself became a model, to others. A bit like Warren Buffet, you could say. An example to others. Yet, both are now opponents, with Buffet representing the sort-term, zero-sum approach his fellow raiders stand for.

There are several ways of looking at the attempt by Kraft/Heinz and a raider ('investment fund') called 3G to do a hostile takeover of Unilever for a price of about 140 billion Euro's, but here only two are presented: from a financial and from a strategic perspective. The moral perspective I try to avoid. It tends to induce people to run the other way.

The logic of the financial perspective

From a financial perspective a takeover makes sense. Unilever has reduced its costs and improved its performance, but not enough. There seems to be a consensus that further and substantial reductions in costs can be achieved. Not only by laying off more staff, but also by selling of its parts. In this line another argument could also be in play: the present differences between Dollar and Pound makes a deal cheaper and its questionable whether raiders of this size will find targets as fat as Unilever in the near future. Money is not really the issue; it is cheap and there is almost too much of it with the likes of Buffet behind the deal. No, this deal is just the market doing its work, as it should. The rest is just words in a world where only businesses survive that reinvent themselves every year by the kind of zero-sum budgeting that 3G employs.

From a strategic perspective this attempt to a takeover is a waste of a good money on a truly world wide scale. Having the commitment to turn a classic food and cosmetics company like Unilever into something that makes sense from the perspective of global sustainability, is a once in a generation chance to do business differently. The corporate world is - more than governments - waking up to the reality that doing business in a sustainable way is in the long run not only profitable, but also the only way to keep business in business - and people alive. There are other companies emerging that want to do the same thing, but not even Tesla or Shell are in their approach and impact on producers and consumers at the same level as Unilever. It would have been an enormous waste of capital to surrender a company like Unilever to the kind of efficiency driven approach the raiders usually apply. Maybe the words of Mr. Polman om sustainability are just that: words. But at this moment in time they should be heard and given the time to bear fruit. In the end profits will only decrease on a zero sum budget.

Chairman of the bored

When my business grew enough to afford a better location, I was on the lookout for a nice table for my meetings. In time I found a perfect one; fit for ten people and shaped in such a way that everybody could look each other in the eye. I found out that it was a former board table from Unilever's old headquarter in Rotterdam. Of the ten chairs, one had a slightly higher back: evidently the chair of the chairman. In order to avoid making it all to formal, I had a small plaque glued to the back of the chairman's chair. It reads 'chairman of the bored.' Yes, this is not bad spelling. 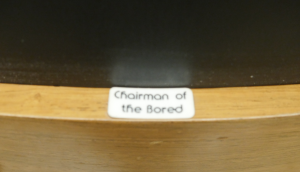 I do not how it is with you, dear reader, but I am bored, tired and sick of all those who think that increasing value by short time cost cutting is good for anything but the buyers wallet. Not that the logic behind it is wrong in itself, but without an idea of what comes after the cost cutting, it is a backward way of managing a company. The really logical way of doing business is by increasing income, certainly in the longer run. Yet, to do so, you usually have to use abstract language and can not promise that income with the same quantitive certainty you can do when cutting costs. in other words, it takes a specific culture for approaches like that of Unilever to make a chance.

Result of the Trump counterrevolution

It is my conviction, that while globalization will not really slow down and there will stille be trade deals, the Trumpian counterrevolution will result in stronger cultural differences, likes and aversions. Until recently, we lived in a sort of global soup of trade relations. The use of English masked our differences and because we were all more or less new to this global, digital market, we needed each other to survive. From now on, strategic positions will matter more and the chances of conflict are always there. Nations are usually not big enough to play the geopolitical game, but countries that operate on a continental scale and old cultural alliances like the Commonwealth can. In Europe, this will open up a divide between Anglo-Saxon countries (shareholder model) and countries that choose the so-called Rhineland model (stakeholder model). Brexit has made this divide for all to see, but it was already there. I believe that companies will have to think hard on which model they base their business and how they want to be dealt with by the governments they have to deal with. There will be a lot of work for the so-called 'business diplomacy'.

Few European companies can straddle this divide. Perhaps not even Unilever and Shell can. yet the failure of the Kraft Heinz attempt to take over Unilever shows that shortism does not have to win. They should have known better; icrecream does not melt so well in February.