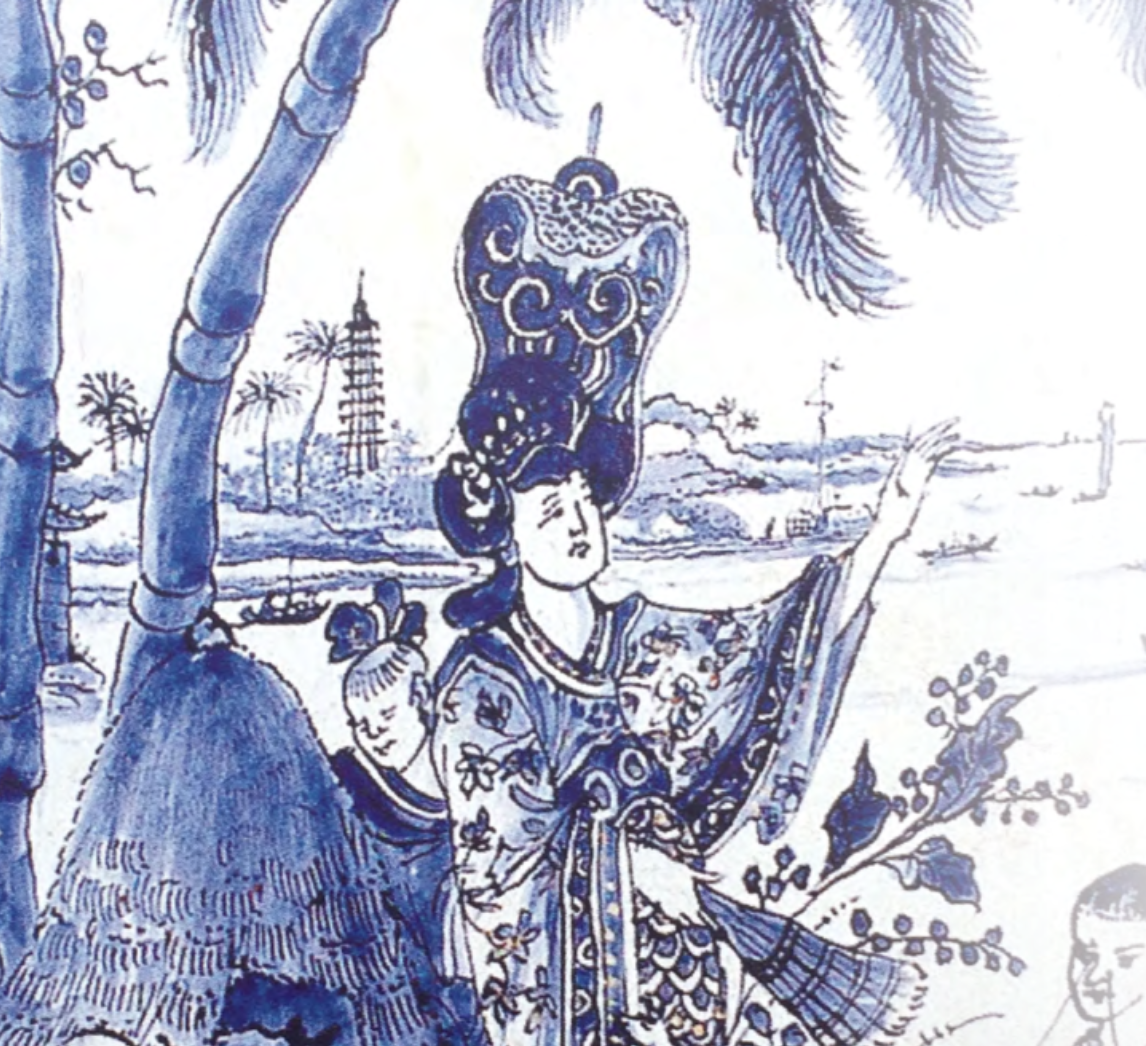 On the future of diplomacy and associations

Recent histories of global enterprises all point to one historic predecessor: the Dutch ‘VOC’. It is seen as the first truly international operating trading company. The image* shows the VOC trading with Japan, that secretive nation recognizing the VOC as its only trading party. Its multiple stakeholders profiting from its diverse trading activities, its employees coming home rich from their adventures oversea; it is a great success story. A former Dutch prima minister even talked about a ‘VOC’ mentality’.

In this day and age MNE’s – Multi National Enterprises – seem to be the new VOC’s and true powerhouses of this world. Both richer and nimbler than nations, they can be an awesome force for good. NME’s like Unilever achieve on their own more goals in terms of sustainability than most Western nations do. An NME like Microsoft gets a whole new profile by the activities of the Bill and Linda Gates Foundation. Even so, NME’s are seldom trusted. A host of NGO’s like Greenpeace and Oxfam treat most NME’s as if they are criminal organizations, using the legal system of nations to reduce their role. In other words: the reputation of NME's is always in question. So it is no wonder that a new discipline is coming up called ‘business diplomacy’.

The ‘V’ of VOC
Definitions abound, but here I start by following my friend Raymond Saner in his basic definition of business diplomacy as the diplomacy aimed at nations and NGO’s. Traditional diplomacy is done by nations and aimed at nations. A clear distinction, is it not? Never answer a rhetorical question. No, it is not. Let’s go back to the beginning of this paragraph, to the VOC. The first global enterprise? The ‘V’, it’s first letter, stands for the Dutch word of ‘vereniging’, and this again stands for ‘association’. The first multinational was actually an association of Dutch cities, working like what we would now call a co-operative. So before the company, we had the association. I remembered this when I was invited to write a paper for the first conference ever on Business Diplomacy’ on the 4th of December 2015, organized by Huub Ruël of Windesheim and with support of Clingendael. Attached you find this paper in its full length and with its full title: ‘Business diplomacy, associations and a multi-actor approach’. If all goes well, it will be published summer 2016.
One way streets
Some blogs are read a lot, others are not. This will probably not be one of my more widely read blogs. The conference on Business Diplomacy was interesting but not very well attended. Diplomacy itself is not hot. It represents an old fashioned way of dealing with each other. Never mind the old fashioned way of ambassadors presenting themselves to the king of queen of a country. The whole idea of ‘furthering mutual long term relations’ seems quaint and out of date, harking back to the day and age when diplomats were weeks of traveling away from their homeland. As everywhere, short term considerations outweigh long term ones. Communication is instant, so is the fight for attention and impact. Public affairs, lobbying has transplanted diplomacy as the mode of operation for most actors, even nations. They are all instant means to further the interest of a party in a multi-actor world.

They are all one way streets heading for a dead end.

Strength and weaknesses
While many are harking for the good old days of nations and its old borders, nations are in fact in deep trouble. Globalization, and the reaction to it, create countries in which the populations – though used to the wealth trade brings - are scared of the change it brings. At the same time there is more ever a need to look outward, people and their politicians start to look inward. The reputation of nations gets damaged in the process.
Businesses have it relatively easier, but like NGO’s and other parties, they will get caught up in the diverging currents nations face. Along the way reputations gets damaged.
This is more than any communication department or public affairs consultant can manage. It requires a strategic positioning – and a status – that they cannot provide. Perhaps a new breed of diplomats can. If so, they need a special set of skills and a new position. They will no longer be bound to the old function of the ‘public diplomat’, but can also be a ‘business diplomat’, a ‘sector diplomat’ or NGO-representative. In the end, as I argue, in my paper, they will just be ‘diplomats’.

Agenda
There is another, more normative dimension to this. As I discovered during the conference, most forcefully put forward by Lycia Yiu, there is a specific mission waiting for (business) diplomats to shoulder. This is the challenge she puts forward, just before flying of to Paris:

“Major corporations and private philanthropic organisations are expected to play a crucial role in ensuring resource mobilisation and implementation of the Sustainable Development Agenda (SDG) and related goals. In total, 17 goals and 169 targets, collectively known as the Sustainable Development Goals (SDGs), have been agreed by the Open Working Group (OWP) under the auspice of the United Nations Commission on Economic and Social Affairs (ECOSOC) on the 2ndAugust 2015.
The negotiated text will be adopted at the Summit by the Ministers of UN member states in September this year in New York. The significance of this historical event is not only the universality of the SDGs, but also the central role to be played by the partnerships between state and non-state actors to enable successful implementation. International businesses are expected to play a catalyst role in bringing about economic growth, social development and conservation of the environment.”

New diplomats
Of course first responsibility belongs to CEO’s and Heads of State to further this agenda, but the real work has to be done in the background. Here the new diplomats should find their vocation.
What goes for huge developments like the SDG, also goes for smaller goals, or for older goals, like the 40 years old OECD Responsible Business Guidelines. For years now, statistics showed the world getting safer, with less and less armed conflict. It ensured we all had a big opportunity to do business. It seems like we are entering an era with rising and more violent conflicts. The way Putin acts remind us too much of the days of the Cold War. The Middle East spreads its unrest like it has not done in decades. Meanwhile the challenge of climate change gets more real by the year. It is time for all actors, in business, government and elsewhere, to (re)acquire the competences we need to deal with that. It is time to get back the diplomat.

* Two nations flourish through a business association
Plaque after a print of Joan Nieuhof (ca. 1670-90). He accompanied a diplomatic mission to the Chinese court. It was more a trade mission actually, paid for by the VOC, the Dutch East India Company, in fact not a company as such, but more an association of cities doing trade from Holland.