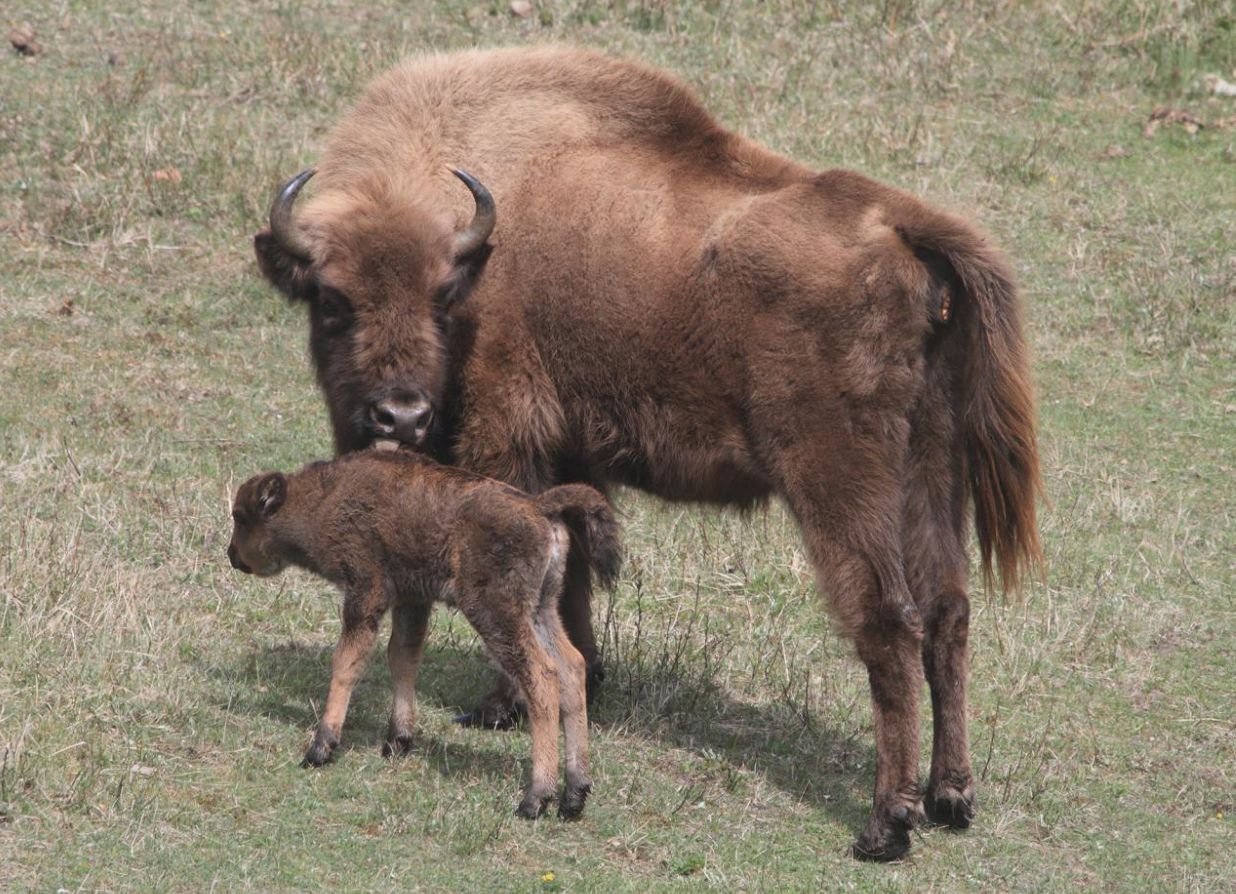 In Friday’s New York Times it was reported that a European bison (‘Wisent’) had wandered across the border of Poland into Germany. A law officer, seeing the big beast and hearing that the animal ‘could be dangerous’, ordered it shot. And so it was. How can we get better in our communication and marketing against overreaction? 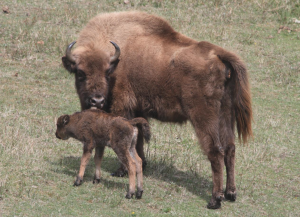 Wisent on the Veluwe

The European bison is a very rare animal. Coming back from extinction, it is slowly increasing its numbers. They number now about 4.000, which is still less than the Indian tiger. The law officer clearly acted against the law of protection of rare species. He should have thought first and asked for information. In that case he would have learned that the animal always flees from humans. It is so good at flying that it is almost impossible to come closer than 50 meters from the beast. The only known death from a bison is when a farmer started putting his pitch fork into a bison in a place where the animal could not flee. With his big head he swept the farmer away. The idiot (the man, I mean, not the bison).

It is a little known fact, but it is true that bovinae (cows) can kill. Each year about 22 cows cause someone’s death, which makes them more a killer than horses (20) or sharks (5), but still far less than crocodiles (1000). But it could be said that the law officer had a reason to be wary of a big cow like the wisent and that there were no crocodiles around. The point is that he overreacted, which is something we do all the time, law officer or not.

Yet nobody expects the law officer to shoot them too. How strange it is. How is it that we are not afraid to join the road – traffic being killer number one – and fear a big cow so much? How can it be that we manage to completely paralyze our cities and airports for a terrorist threat that is, when measured in cold numbers, has a lower chance of killing you than a common cold?

Accepting that we humans are strange irrational animals, I guess we still have to deal with it. Yet there is a case to be made that we humans should get better at calming ourselves, at being realistic. And especially marketing and communication professionals should start making a better job of it.

A few years back, I had the privilege of running a program to introduce the wisent to a part of the Netherlands, in a beautiful wooded area called the ‘Veluwe’. Since 2015 there is now a small herd of 5 wisents in an area, surrounded by a fence. We hope the herd will expand slowly over time, but first we must observe how the animals adapt to the area, which is partly the reason for the fence. (You can still visit, if you want). In the years leading up to the coming of the herd, we had to find some creative solutions to the problem of all the real and imagined dangers of having wisents in your area. All in all, we had to deal with more than 30 different parties (‘stakeholders) in turning that small herd of wisent from an idea into a reality. All of them were capable of a ‘gut reaction’ that could derail the plan. Even now, when the herd is a reality, the people who took over after we played our part, have to stay very alert. I would suggest three ways to avoid the situation that overreaction kills the action:

You can take that literally: dog owners are invited to take their dog (on a leash) to the wisent herd. Staying at some distance, mostly for sake of the herd, but close enough to see there is no danger. There are no incidents known between wisent and dog. But the meaning of ‘don’t let sleeping dogs lie’ goes further.
When you are working for something that represents the unknown, a possible danger, it is no use to pretend it is business like usual. It is better to wake everybody up and tell them something is coming. That way you remain in charge of communication. If there are too many parties involved, start with the people and parties that will face the immediate consequences: the people living there, the farmers, etc.

There is no fear like the fear of a government communicator for a media headline. Creatures of immediate reaction themselves, they have developed a very fine sense of danger. The problem is that they fail to see when an opportunity presents itself for something that plays to the imagination in the positive sense, especially if it involves something potentially dangerous, like a Big (potentially) Bad Bison (sorry, it is actually a wisent, never mind).

You cannot soft-talk a wisent into a fence, let alone a region full of living, working people. you simply have to put it there. You can call it ‘embracing the danger’, but it is actually very rational. The real risk on the side of the wisent is very small, the risk of a crowd becoming skittish is much larger. So be bold, be clear, take no nonsense. People will love you for it. A perfect chance for good publicity, dear communicator.

Even so, overreaction can happen and you never have everything under control. What if the dreaded thing happens? The logical reaction is to slow things down and wait for normality to return. The problem of course is that in this age of social media

We are entering the field of real crisis communication here, and this is not where I want to go. Staying with the example of the wisent, and supposing a wisent would wander and graze outside its terrain, and suddenly the airwaves would be full of ‘WISENT ESCAPES!’, ‘HUGE BEAST IN YOUR GARDEN!’, what would be then the appropriate reaction?

Probably I will be showing with this example I am no expert either, but I would love to think that the local officer, as Representative of Good Sense, would ask the hyperkinetic journalist to come a little closer, and start by saying that “Yes, this wisent can be dangerous when provoked, so stay away from him, then he is completely harmless. But you know what? I have just had bad news about an even more dangerous beast going around. Watch Out!” “Oh, really?”, the journalist asks, putting his microphone ever closer. “Yes, and it’s a tick*. AND HE’S HERE!” And with that he puts something very small on the sleeve of the journalist. The journalist jumps back, almost jancking the microphone with him. He does not even hear the officer saying calmly “But the biggest danger is overreaction”, wiping the sleeve of the journalist clean.